The Future Of Sports

Vegans aren’t just our extremist hippie punk cousin, they come in all shapes and sizes and become vegan for a wide variety of reasons. The surprising vegan celebrities out there emphasize that.

Ariana Grande has a love of animals and being healthy – so she switched over to the vegan diet. Wonder keeps up his wonder by surprising us all the time – and this time he surprised us by announcing that he’s been vegan for a little while now, even though he misses chicken.

You would never guess that a man whose legacy is making electronic music and wearing severely rectangular glasses would also care about animals, but he is actually a huge animal rights activist and a vegan. 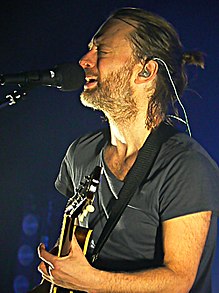 Thom Yorke is mostly known for playing a large role in the success of Radiohead, but rock gods can be gentle, too. Yorke is a vegan and is a very strong environmental activist.

Baldwin is known for playing a steak-loving CEO in 40 Rock, but that role doesn’t reflect his actual eating habits – as he is vegan. He became so after being diagnosed as pre-diabetic. 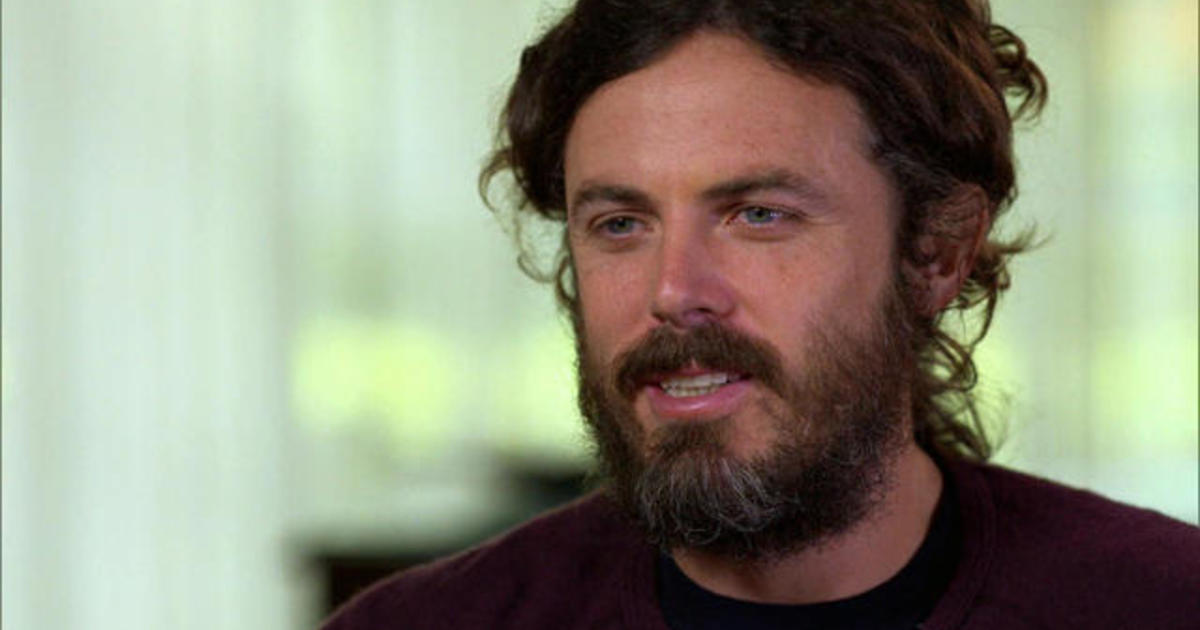 Affleck is mostly known for his stunning performance in Manchester by the Sea alongside his sexual harassment controversy. But it goes to show that people are nuanced – as Affleck is also a vegan. He says that what influenced him was his pet dog as a child.

Why The Fuck Are you Larping

Why Can’t you Swim? You’re an Adult for Fuck’s Sake

Why “Fuck” Is My Favorite Word